For more info, follow us @nanabismovement on IG, YT, and FB 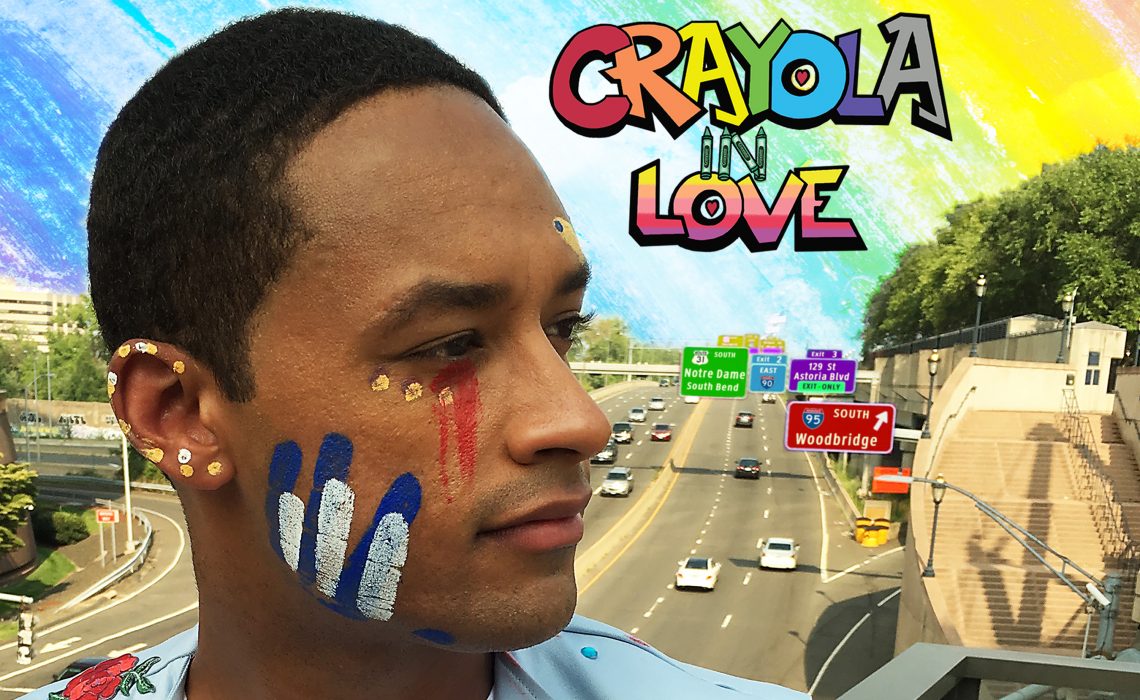 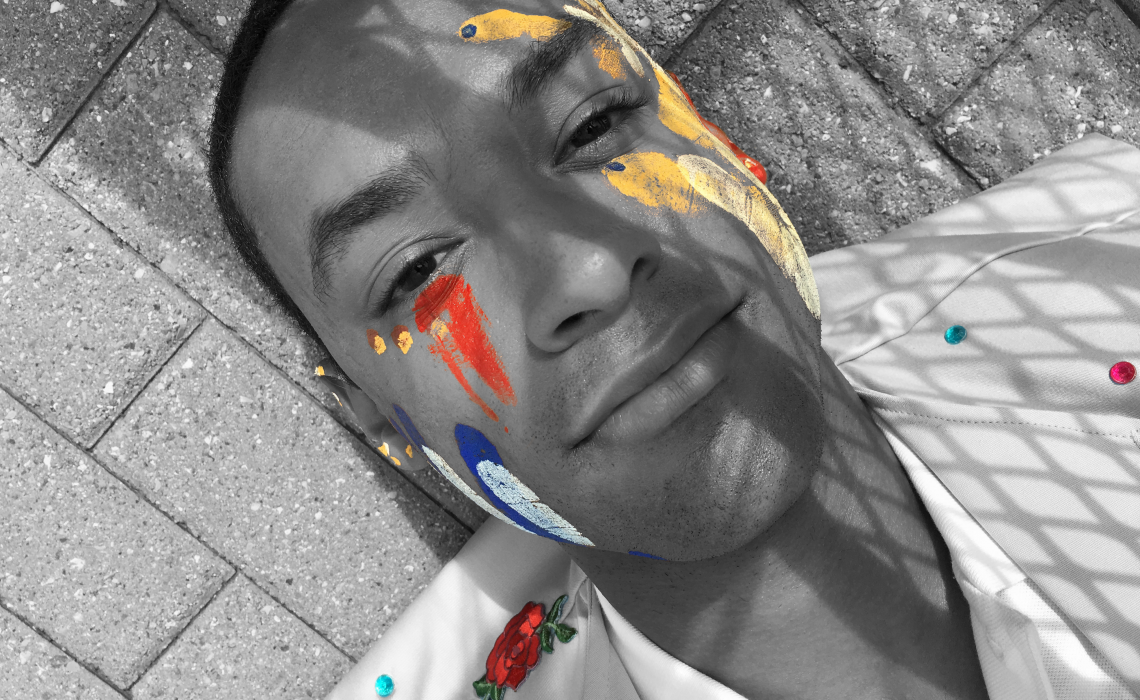 I Don’t Mean No Disrespect, Y’all! Ep. 11 – One Nation, One Mission, One Promise